How to Live Longer: The Buddhist Practice of Saving Life 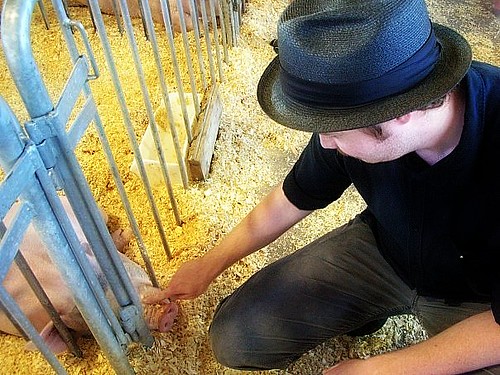 “No thing is as dear to someone as his or her own life, so no greater crime is there than taking life away. And no conditioned virtue brings greater merit than the act of saving beings and ransoming their lives.” – Chatral Rinpoche.

Over time I have come to appreciate this practice more and more and today I decided I would share it with you in the hope that some of you decide to take it up. It truly is one of the most beneficial things you will ever do with your time and money.

How does one perform this practice?

As far as practices go, this one is the easiest. You need no special training or implements, just a bit of cash and some spare time. The traditional way to carry out this type of activity is make sure you do three things:

If you follow these simple guidelines I am confident that your practice of releasing lives will be extremely beneficial for yourself and others. Spending the afternoon purchasing and releases animals is an extremely joyous occasion and lots of fun for everyone involves.

What types of animals should I use? 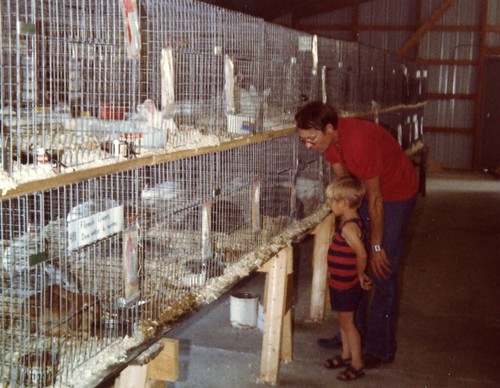 Short answer: it doesn’t matter. Any living creature that is about to be cooked or killed is suitable for this practice. Some animals that Buddhist monasteries use in this practice include:

Obviously you don’t want to go and buy a pet puppy and let it go in the woods. That isn’t the point! The point is to free animals who are about to have their life taken as the karma is considered to be especially potent.

It is extremely important, however, to only release animals that are native to the local environment. A lot of harm can be done by foreign fish when released into local waters. Here in Australia we have lost hundreds of local species of fish because English Carp were introduced into our rivers a hundred years ago. Make sure you do your research before letting animals go. Make sure they are locals.

The benefits of saving lives

There are many Buddhist texts out there that speak of some incredible benefits relating to this practice. Some of main ones include extending your life and the lives of others, healing and in some cases curing serious diseases, removing obstacles that are holding you back in life and so on. The main benefit (from a Buddhist point of view) is that you will create the causes to attain enlightenment in the very near future.

The Dalai Lama and other masters on saving lives
His Holiness the Dalai Lama has spoken of this practice many times, especially in his autobiography Freedom in Exile. In it he tells the story of how he would spend all monastery’s money as a young boy by purchasing sheep that were about the be slaughtered for meat. Thousands of sheep were spared the knife. At the end of the story he recounts that later in his life he saw in his meditation that this practice actually increased his life and will be a cause for him to live a long time.

One Buddhist master, Chatral Rinpoche, has been particularly outspoken on the issue of saving the lives of animals. He believes it should be a regular activity for all Buddhists and anyone who cares about living creatures. Here is a short poem he composed about the issue. And here is another text by a master called DoDrupchen on the benefits of saving animals. Finally, here is a fantastic resource on how to be creative with this practice as instructed by the 17th Gyalwa Karmapa.

My own experiences
I have been doing this practice for a few years now and every time I do it I enjoy it more. It is quite special knowing that you have freed living creatures from certain death, and, to be honest, I don’t really care if my life is extended or not. Knowing that I have done something positive for some helpless creature is enough for me.

That being said, my friends and I have done this practice on a large scale at several important junctions in our life. When my best friend had stage four cancer a few years ago we released a lot of animals. Things turned out a lot better than we had expected. He is in remission now.

I really do believe in the power of this activity. I would be extremely happy if only a handful of our community here at The Daily Mind took up this practice and dedicated the merit towards the peace and well being of all living creatures. If you do free some animals please stop back and leave a comment and let us know how it went.

16 thoughts on “How to Live Longer: The Buddhist Practice of Saving Life”

10 Simple Things Happy People Do Around the World

How You Can Defeat Cynicism and Become a Positive Thinker

10 Questions to Ask Before Getting Married

How to Turn Work Stress into Happiness