Articles with the tag depression

– Do you know what it’s like to feel depressed? If not, let me try to describe it for you (this is my account, though, and it may be different for another person who also goes through it). You wake up tired. Your body hurts all over, especially your joints and muscles. It’s like the flu […]

– The first few months of motherhood and meeting your new baby is a time of joy and happiness for many (not to mention mild stress and sleep deprivation, of course). But what happens when your experience is very different from this?

Alternative Treatments for Depression: Are They Effective?

– According to the American Psychiatric Association, depression affects an estimated one in 15 adults (6.7%) in any given year. And one in six people (16.6%) will experience depression at some time in their life. But what exactly is depression? Depression is a common and serious medical illness that negatively affects how you feel, the way […]

– by Brett Grayson “Sawyer, stop looking at me like that.” Sawyer’s my dog. He doesn’t speak English. I wish he did. Then again, maybe he wouldn’t love me as unconditionally. His small brain makes him loyal and willing to stay in bed until noon with me.

– Everyone knows there’s a connection between your mind and your body, but most people think in terms of physical health or fitness and its effect on your mental state. But it should be just as clear that your mental health can influence your body as well. There are a number of fascinating research studies, both […]

– In a country that runs on credit cards and is teeming with frivolous lawsuits, it’s not surprising to see a substantial majority of Americans in debt and depressed over their finances. The uncertainty over the government healthcare program, student loan issues, looming retirement, mortgages and credit card debts hound baby boomers, Gen Xers, and millennials, […]

– About 16 million Americans experience a major depression each year, and at any given time about one in ten adults is taking antidepressants. It’s very difficult to go through a major depression, and it’s natural to want relief as soon as possible.  If things don’t seem to be going better after a few weeks, though, […]

When You Get Stuck in a Moment

– Once in a while, we find a song that means more than all other hit songs. It embeds itself in the recesses of our brains, so much so that upon hearing the first few notes, all sorts of emotions bubble up to the surface. That, or they explode like a pressure cooker with a clogged […]

– It’s back to the daily grind and post-holiday depression hovers on the sidelines. When the excitement and frenzy of the holiday season is over, most people feel a sense of loneliness. The season’s high comes crashing down and drops us with a brutal thump on the ground of reality. The letdown comes from unmet expectations, […] 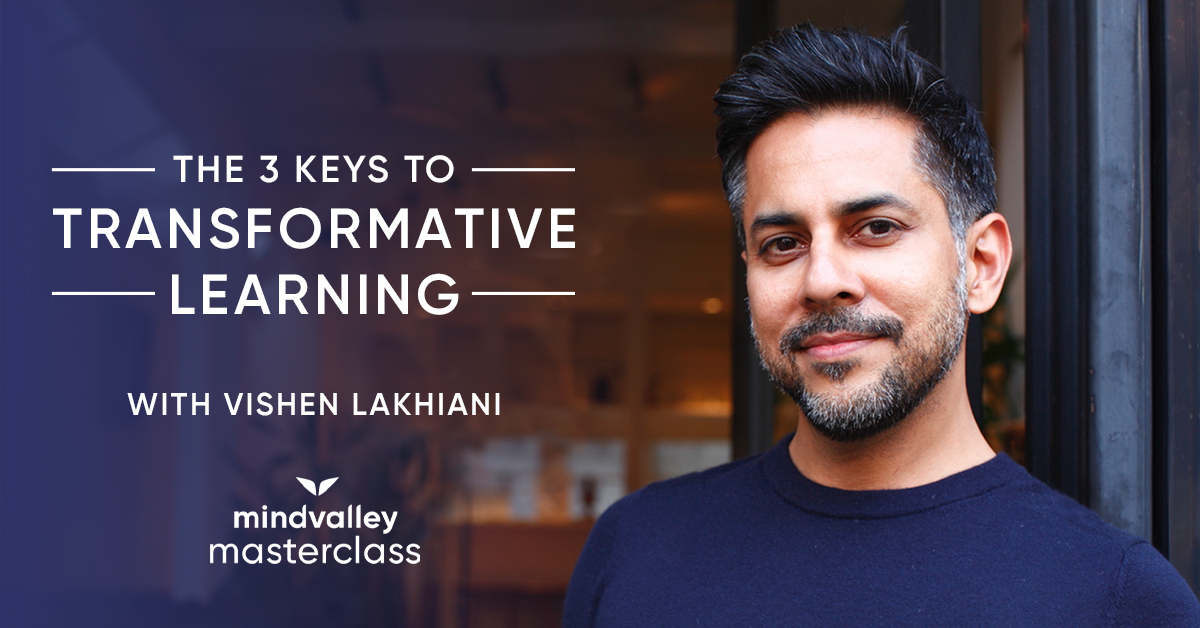 4 Types of Yoga and Why You Should Practice Them

Monday Meditation: On Grief and Healing

Riots, Wars, Viruses, and Failed Economies – How Do We Cope?

The Health Benefits of Honey: Why You Should Add It to Your Grocery List

4 Reasons Why Parents and Kids Should Do Yoga

Monday Meditation: Gratitude for Our Fathers

How to Manage and Get Over Analysis Paralysis

Words Make, Words Break: Why We Should Think Before We Speak (or Post)

It’s Okay to Be Opposites

Finding Peace Beyond the Comfort of Normal Life

5 Yoga Poses to Unwind the Spine

If You Need Focus at Work, Do Deepak Chopra’s 3-Minute Meditation

Tuesday Teachers: The Way of Liberation by Adyashanti

The Roadblocks That Are Expectations

Take 15 Minutes to Find Strength and Ground Yourself [VIDEO]