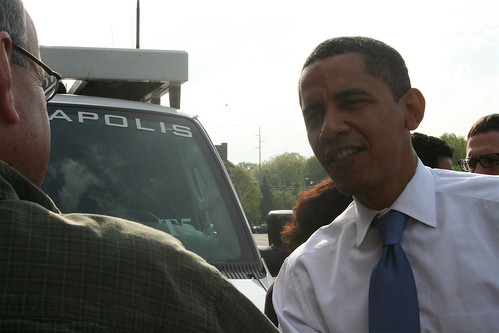 5 Things to Tell Yourself to Be Happy

The Best Books on Cancer You Should Read

Simple Habits That Will Change Your Life

10 Personal Motivational Mantras for a Better You

A Tribute to All Women: “Things Every Woman Should Have And Should Know”