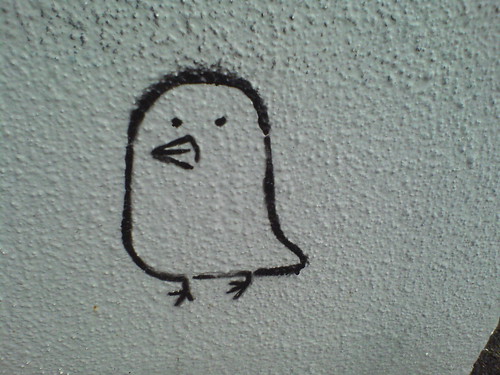 I resisted signing up to Twitter for a long time. After previously beating a pretty serious Facebook addiction I thought it would be a bad idea to get into another social media network. I thought I would waste hours of time just as I had on Facebook. But, I can happily report that after my first week on Twitter I think the service is going to be a useful addition to my online life. Here are some thoughts about my first week on Twitter.

1. You can access some pretty cool people
The first thing I noticed about Twitter was that I was chatting to some pretty A-List bloggers within a matter of minutes. The level of informal access that you have to people on Twitter is quite amazing. As Twitter is made up of a lot of small comments the top internet celebs don’t seem to mind replying – Twitter saves them time.

2. You can get some good ideas
Having a Twitter window open during the day allowed me to throw around some different ideas for posts and articles. People on Twitter would tell me their thoughts and I could let the ideas marinate with them before going and writing the article. I got some good ideas after just seven days on the service.

3. It doesn’t waste much time
So far, I haven’t found any reason as to why Twitter would waste a lot of time. I hear about people who use the service way too much but, unlike Facebook, there are no pesky applications or games to distract you from the real purpose of being there.

4. Ah… I don’t really get it
I have to admit – I can’t help but think there is something I am not getting about Twitter. Is there something I am doing wrong? How can I get the most out of Twitter?

What do you think?
What are your thoughts about Twitter? Do you think it is a useful service that is going to be around for a long time or do you think it will fizzle out soon? Leave a comment and let me know.

9 thoughts on “Some Thoughts About My First Week on Twitter”

The Mercedes Benz Driving Monk: Are You Like Him?

Ethical Dilemma #2 – Would You Tell Her?

5 of the Worst Jobs in the World

Five Compelling Reasons Obama Should NOT Be President

New Poll: What Would YOU Like to See More of at The Daily Mind?